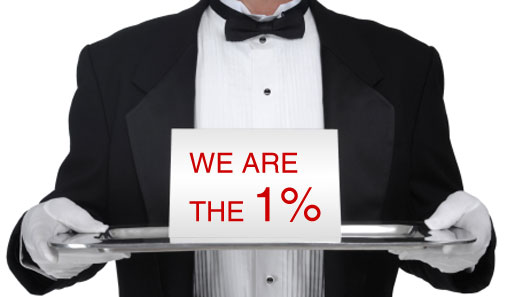 AlterNet: 6 Filthy Facts About the Rich 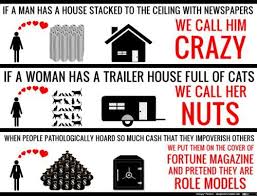 Is Charles Koch the Scariest Man in the World?

Scary because he claims "We don't have the power to coerce anybody" while providing massive funding to organizations that attack public education, social programs, worker salaries, business regulations, and the environment.

Scary because he refers to himself with words like 'integrity' and 'principles' while saying "I want my fair share - and that's all of it."

Scary because he declares, "I want my legacy to be…a better way of life for…all Americans." Here is some of the legacy of Charles Koch:

August 15, 2013- This year's annual meeting of the American Legislative Exchange Council (ALEC) had fewer corporations listed as sponsoring that meeting for a seemingly smaller total amount of revenue.

Based on the sponsorship rates ALEC promoted earlier this year, the organization took in approximately $910,000 from firms specifically designated as "President" to "Trustee" level sponsors for its 40th Anniversary meeting compared with estimated revenue of approximately $1.2 million for the same level of sponsorships at last year's meeting in Salt Lake City.

August 8, 2013- "Citizen Koch," a highly regarded documentary about the billionaire Koch brothers and the growing influence of money in politics after the Supreme Court's Citizens United ruling, suffered a major setback earlier this year when PBS pulled the film and the $150,000 in funding that had been promised. Scrambling to find a way to distribute their film, Academy Award-nominated filmmakers Carl Deal and Tia Lessin turned to Kickstarter in a highly successful move that recently surpassed the funds they had previously expected to receive from public television. The meeting featured some discussion of the unfolding GOP Senate primary challenges to Minority Leader Mitch McConnell of Kentucky and Sen. Mike Enzi of Wyoming, but no consensus opinion emerged, a source who attended the event told POLITICO. The source said that Cantor and Ryan both delivered presentations that were well-received by donors, as was Brooks’s speech on work as a source of happiness.

A spokesman for Cantor’s office declined to comment, while Ryan’s office did not immediately respond to questions.

Common Dreams: Massive Toxic Black Cloud, Brought To You by the Koch Bros, Blows Over Detroit