August 8, 2013- "Citizen Koch," a highly regarded documentary about the billionaire Koch brothers and the growing influence of money in politics after the Supreme Court's Citizens United ruling, suffered a major setback earlier this year when PBS pulled the film and the $150,000 in funding that had been promised. Scrambling to find a way to distribute their film, Academy Award-nominated filmmakers Carl Deal and Tia Lessin turned to Kickstarter in a highly successful move that recently surpassed the funds they had previously expected to receive from public television.

As of Thursday, the "Citizen Koch" crowdfunding effort had attracted around $170,000 from nearly 3,400 donors. The average donation was just over $50, with contributions ranging from $1 to $5,000. The campaign — which catapulted past its initial $75,000 goal after just three days last month — has quickly become one of Kickstarter's most successful.

Producers say the funds raised on Kickstarter will be used to pay for the final sound mix, the film’s score and graphics, color correction, creating mastered elements for distribution, licensing archival footage and music rights and other post-production and distribution costs.

“Thanks to thousands of small donors, the public will be able to see this film," Deal said in a release. “We hope public television executives get the message that when they allow private interests to dictate their programming and funding decisions, the public will take notice and take action.” 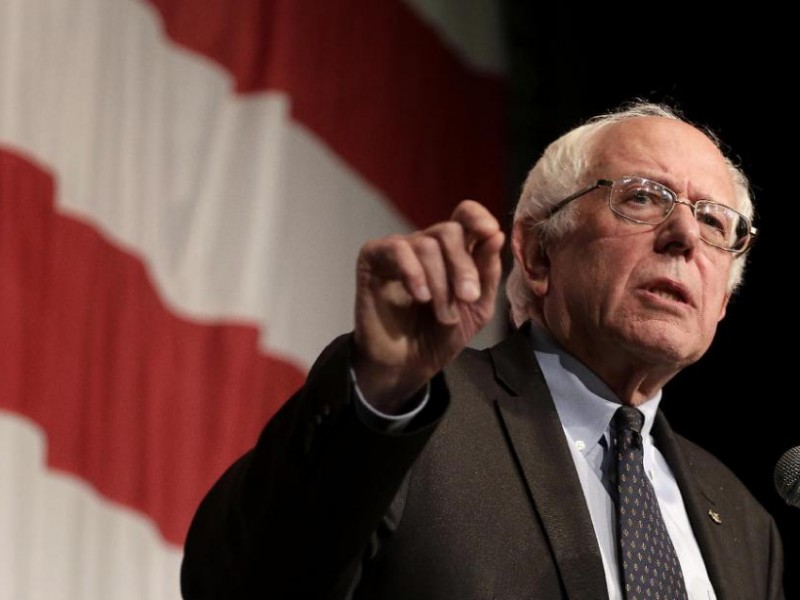